How should alt-text be considered for accessibility?

What rarity is the Shadowsong bow in AL play, after the Content Catalog v9? originally had images of an item's description and of an AL catalog ruling. As is a habit, I edited the post to replace images of these texts with their texts, thinking to improve accessibility.

I then noticed that the original version had summarized the texts in the images' alt-texts--OP clearly took some care to make this post work for those not viewing images.

Is there a reason to prefer either of those methods--providing good alt-text vs. inputting text directly--from an accessibility standpoint? From other perspectives?

Actual text should always be preferred

I think unless there's something in the visual form/presentation that is key to the issue (and that's gonna be fairly rarely, and even then also having a text quote might be good/needed), having it transcribed into a (normally formatted) text quote is preferable. While the difference to a screen reader may be minimal, and having text as an image doesn't allow the text to be scaled up or replaced by a higher legibility font.

And outside of accessibility, having normal text quotes looks better. Images lead to inconsistent type-face, size, and indent, and that's assuming the screen caps are high-res enough to not be noticeable. And there's the white box on off-white background thing you get with images.

The accessibility concerns with text in images (even with alt text) are:

For those reasons, you should avoid using images of text, even if you have appropriate alt text. Even when including "artsy" images of text, it's probably best to keep the transcription outside the alt text. For example, you might use an alt text of "dragon spitting fire at the Raising Creatures rules" and then duplicate the text of the rule below that.

Unless the format is significant, don't use pictures

There might be cases where an error in the formating of the page is significant or assists in showing the problem or the formating itself is part of the question.

However, unless such a situation arises, the pure plain text should always be preferred!

One random example would be from the Magic the Gathering card game: Name Dropping has part of the text obscured by part of the picture. 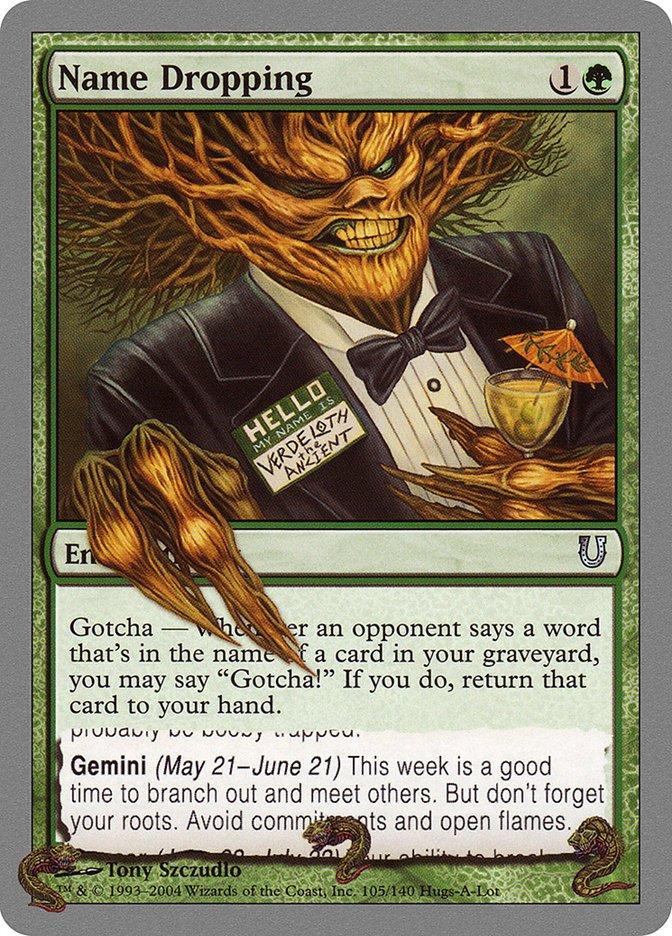 However, even then, text can be used to show the readabilty problems after the picture easier and more readable. The text on the card reads:

Gotcha - [obscured: Whenever] an opponent [...] // avoid commit[me]nts and open flames

Gotcha - if an opponent [...] // avoid commitments and open flames

Not the answer you're looking for? Browse other questions tagged discussion accessibility .

5
I never add image descriptions to my image-containing posts. Should I?

6
Should an answer based on a comment by a different user be considered for the accepted answer?
8
What should the scope of the [accessibility] tag be?
11
How should I handle asking for further information on a question?
9
How should we revise the tags for the different Exalted editions?
4
Is the DMsGuild considered Homebrew and if so, should we always use the homebrew tag in parallel?
7
How should tags for subclasses be used?
11
How do I make voice-to-text work in RPG.SE chat?
22
Are Markdown tables superior to MathJax arrays for accessibility?