Over the past several weeks, moderator comment deletion has been regular and heavy handed. I'm generally good with this (I'm on record as saying I'm far more likely to delete an entire comment stream than a few single comments when it's my job). But it would be good to both evaluate this behavior to make sure it continues to be constructive, and to enact some reasonable limitations on the policy.

Some data on recent comment deletions would be really good. I don't think this is available in the data explorer, but perhaps the community team could be called upon to provide it?

There are a few types of comments that rarely merit deletion and can be harmful if they are deleted. It would be good to make sure that these kinds of comments are not getting deleted:

Generally if these comments lead to a stream of discussion this is not constructive, but when it's a single comment or two pointing to flaws/incorrect assumptions/flat wrong details, they are important supplements to upvotes and alternate answers and should be preserved.

Ultimately without the data to know how many of these kinds of things are being deleted it's hard to make a judgement. However, the sentiments of several people in chat are that critical and otherwise useful comments on answers are being deleted and that this is harmful to the site. It would be helpful if we had access to the data to evaluate our comment deletion practices.

As far as data, a random sample of comment (or comment stream) deletions from the past 30 days would probably be sufficient to try to determine how the current comment deletion campaign is going and if there are any adjustments that need to be made.

To be clear. I am NOT arguing the preservation of extended discussions. I am requesting data on comment deletions and ultimately a preservation of singular comments or short exchanges that add useful information or correct errors.

Comment deletion is about to become a whole lot less important in general. There is a pending feature request that will prevent old comments from showing up, much the way that they do on questions with more than 30 answers (I'm working on getting a timeline for this, I'll report back when I've got a better idea of when it will be implemented). This means moderators can spend a lot less time dealing with comments and the site will still look very clean.

I've definitely had comments on one of my own answers suddenly deleted, because a mod simply didn't realize that the comments were relevant and necessary. They saw them as pointless rules wrangling when it was directly addressing a concern of the user who asked the question.

That doesn't sit right with me, and I don't understand how it helps the site. If both asker and answerer think a clarification is necessary, the comments should at least stay up until the issue has been properly addressed. If a mod thinks the comments are getting too chatty, that isn't a reason to delete what's already there.

e: Since someone commented here, I guess I should point out that I have since quit using this site over the comment deletion issue. (I haven't had any such issue with comment moderation on other sites.)

Do we agressively delete comments on RPG.SE?

In my time as moderator here, the majority of problems we've had to deal with have been comments, or more particularly flame wars in comments. Since comments are generally viewed as second class citizens, we have taken the policy of actively pruning them (again, especially the long threads), similar to how fire fighters clear brush. 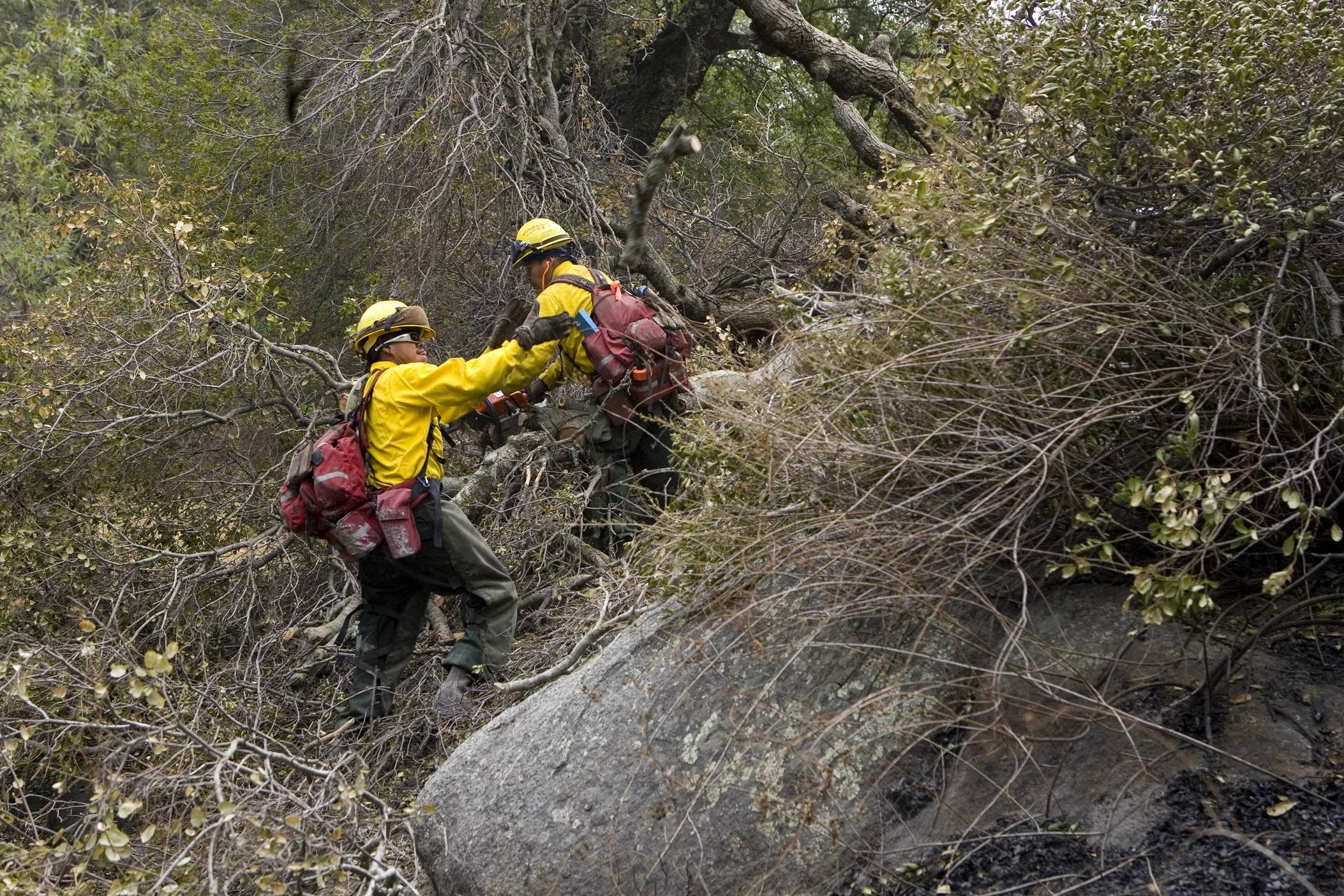 To try to avoid this. 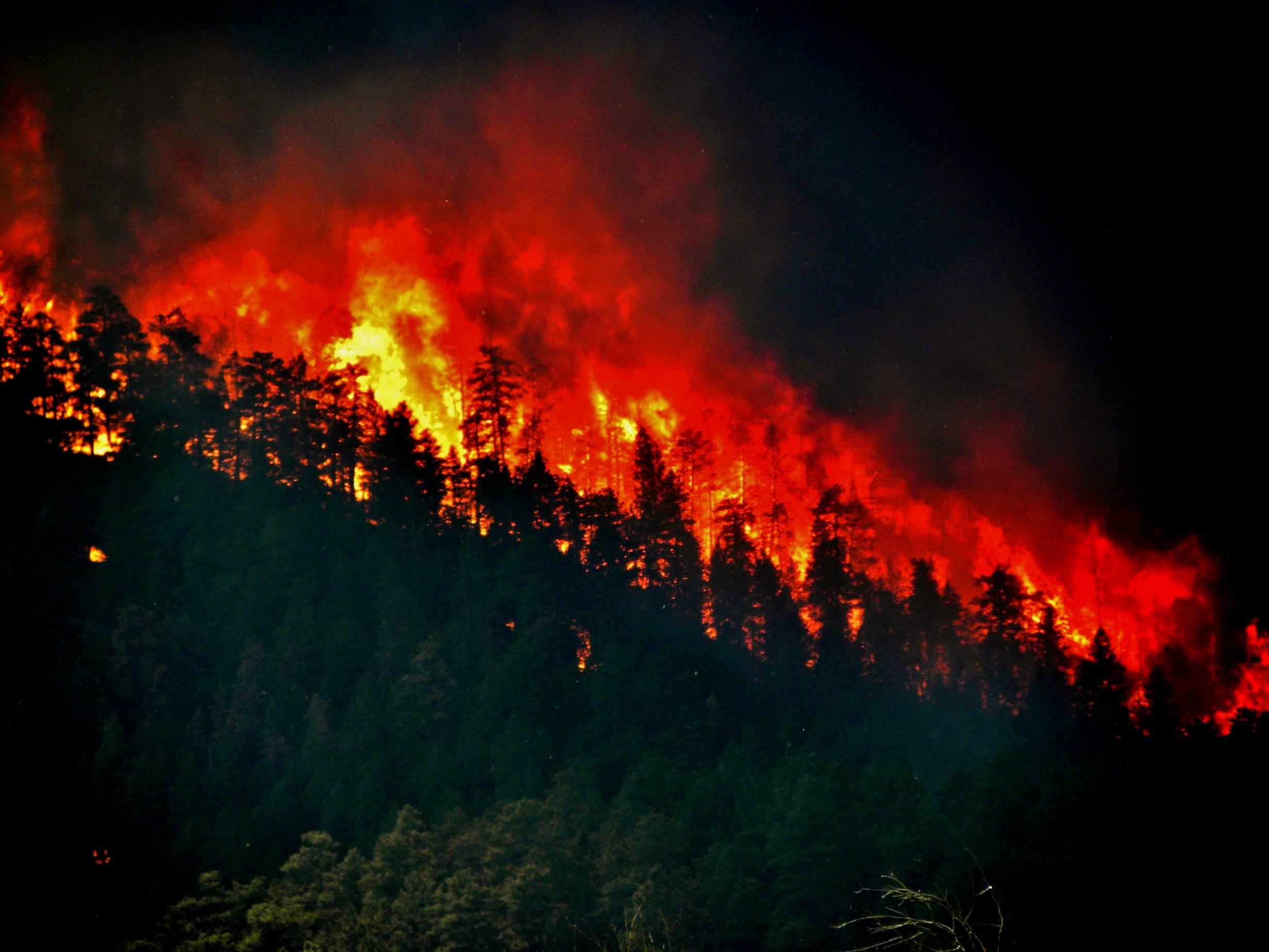 All RPG.SE mods continue to routinely delete comments given our policy in Why are site comments being deleted? and general SE-wide opinion on comments (Note the new network functionality coming that'll hide comments after 7 days unless upvoted, we are pretty much doing that, just manually...). Bad comments go immediately, non-useful ones (+1s, -1s) go after a while. We leave stuff that has multiple upvotes though (unless it is part of a comment war or otherwise bad-on-its-face).

This has become a "hot topic" on the site again likely because there has been more comment deletion than usual recently, for two reasons.

One, Brian put together a query to find super-comment-laden questions - http://data.stackexchange.com/role-playing%20games/query/116350/posts-with-the-most-comments. This has led to us cleaning up hundreds of comments in the last month, though mostly on old, popular questions. We still leave the most constructive/upvoted comments (which is why there's still a bunch of questions with 20-40 comments on them). I will note that if you want any kind of data on comments, comments deleted, who posts the most comments, etc., that interface can give it to you - query away.

Two, when people start flaming and getting rancorous, we wipe them out fast. We've been forced to do this as a result of the recent monk flame war and sock flame war. When comment wars flare, we delete comments more aggressively to promote civilized behavior.

If anyone feels like a specific comment that adds value was deleted, they can bring it to our attention and the mods will review it.

Comments are temporary post-it notes to improve an answer. You are welcome to disagree with an answer, clarify the question, etc. However, "You are wrong" comments, if not incorporated by the poster, do indeed get cleared. If you have a competing opinion, post your own answer and let the people vote on its helpfulness. What is happening here is that other answers are being upvoted more than theirs and some users want their "This answer is wrong!" comments to stick on the higher voted answers, to "warn the right thinking" about the incorrect wrongthink of that answer and point them to his "correct" answer. Tough. I know it's sometimes hard to understand that people find others' answers more helpful than yours, but when they do, you don't get to coattail onto higher rep answers to get your opinion out. Some site users feel obliged to comment "wrong!" on every other answer but theirs in a question. We don't like that, it's not the SE way (it contributes to bullying, flame wars, and bypasses the innate democratic mechanic of the site), and yes those will get deleted after a while. The "while" is shorter the more mod attention has to come to a Q&A because of flags and other signs of contentiousness. Those posters can either a) make a more compelling case in their comment to the answerer so that their feedback gets incorporated, b) focus on their own answer's quality to get it more votes, and/or c) accept that people in the community found someone else's answer more helpful and move on. You generally don't contribute an answer unless you think you're right, but you can't be the "winner" all the time.

37
Why are site comments being deleted?
13
What to do about comment misuse?
8
How can the policy regarding discussions in comments be improved?
13
How to make the community's Nice Actions more visible?

37
Why are site comments being deleted?
8
How can the policy regarding discussions in comments be improved?
5
How can I request the reason for my comment being deleted?
7
Deleted comment that is still relevant
8
Another poster has answered correctly, should I delete my answer?
13
What to do about comment misuse?
7
What is the user policy for up-voting on comments, incorporating the advice of the comment, and then flagging the comment as no longer needed?
8
Improvement on Deleted Answers Help Page - deletion due to rpg.se policies