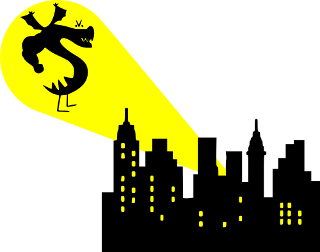 19
What, exactly, is the RAW tag for?
9
What are the Pros and Cons of the rules-as-written tag?
13
What benefit does the "rules-lawyering" tag bring to our community?
35
A low-intervention approach [rules-as-written]: back to tagging basics