This year's Community Ads are NOT being served

The community ads from 2015 are still being served. I don't know if this is normal during some kind of transition phase or if it's a legit bug, as I never would have noticed were it not for the new ad sizes.

Updated 2016-01-21: The wrong year's ads are still being served, but now they're being stretched to fit: 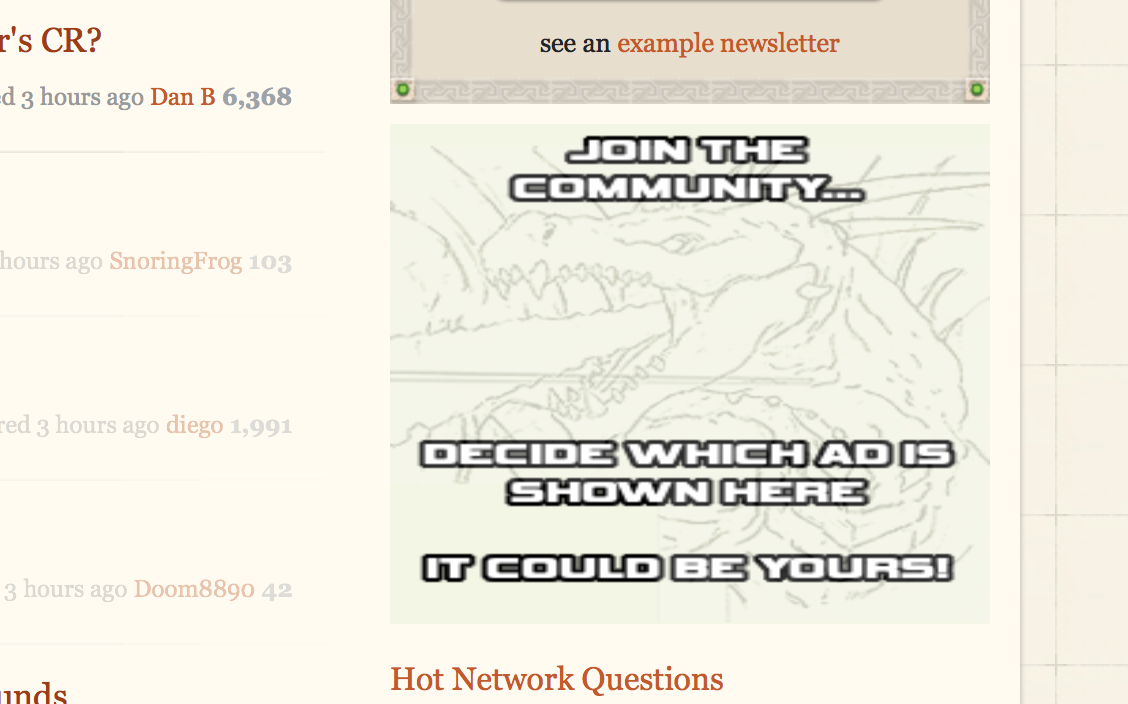 I have not yet seen one of the new ads, though several have passed the vote threshold needed to be served.

Due to the new community ads requiring new dimensions, the Stack staff have deferred activating them, to give communities time to redesign and submit ads. They are tentatively scheduled to go live in mid-to-late February:

I've been holding off on the official activation of the new threads since people haven't had much time to design new ads to accommodate the new width (and also to look into some changes on the new filesize limits). […] – Grace Note♦ Jan 18 at 15:31

@GraceNote Do you have a rough estimate of when the new threads might get activated? Should we expect a few days, few weeks, etc.? – Szabolcs Jan 18 at 15:33

I'm thinking like until mid or late February at the moment. It'll depend a lot on how much new submissions we get. – Grace Note♦ Jan 18 at 15:35

Update: The new ads are live!

Not the answer you're looking for? Browse other questions tagged bug status-completed advertising .