Hi all. I'm Jin, and I'll be working on the designs for the Stack Exchange sites as they graduate from the beta phase. Each site will have its own unique theme that will reflect its topic. However, all sites will share quite a bit of common elements so they feel like they're part of the Stack Exchange family.

I'm in the very early stage of brainstorming about the design for the RPG site's final theme. Before I go any further, I'd like RPG.se community's opinion on the direction I'm thinking about.

Looking at the types of questions and popular tags, it seems a lot of them are about D&D. The design I have in mind is very graphics heavy around the shell of the site(headers, footer, site background). I'm thinking about using Medieval graphical elements, vintage paper texture, grunge effects, dragons, dice etc. Basically, a more subtle version of http://www.worldofwarcraft.com or http://www.wizards.com/dnd/Community.aspx

I think it'd work well for the RPG.SE site. However, I was wondering if such a design would alienate other types of RPG gaming questions?

If you have any other design ideas for the site, please let me know.

BTW, I really like the dice logo idea proposed here

For the header, I agree with making it more 'genre inclusive' and not D&D specific - the heavy D&D 4e focus is one we're trying to overcome to serve all RPGs. Hitting the majors (scifi, fantasy, horror, supers) would be nice.

Also, make sure it screams pen-and-paper/tabletop RP - we get a lot of confused people wandering through here asking about computer MMOs. I think strong use of dice, "people around a table," pencil/graph paper, miniatures kinds of elements would be helpful there.

(Ooo, in fact, if the iconic genres were each represented by a character that looked like an unpainted lead miniature that would be a cool effect...)

On the dice, use them all but I would tend towards d20 as the major iconic die people associate with RPGs. D&D uses it but so do many others. d6 risks confusion with normal boardgamers/wargamers who all use d6es exclusively. I like the "dice tower" being of the varied RPG dice and if a favicon needs one, I'd go d20.

I look forward to seeing what you come up with!

I'm going to dissent a bit from the trend so far—I don't like the idea of bluntly representative pictures to get across the point of the site. I'd much prefer that the graphic design look like a web page with tightly-woven graphic elements, rather than a page with pictures plastered about.

… but to include other genres, why not include anachronisms into those Medieval designs? What would a laser blaster drawn by a Benedictine monk look like? A hint of sepia-washed Cthulhuoid tentacles nibbling at the footer, threatening all above? Perhaps the vintage paper texture has a tear, revealing the control transistors of a e-paper device. Maybe the dragon is wearing a dashing fedora and a trench coat. A fairy-tale castle turret, with robots guarding the parapet, overlooking a superheroes-style mad scientist with a doomsday device? *

Grungy post-apocalypse tech aesthetics and fantasy aesthetics blend together well, too. I could see the site name done up in a large, illuminated-manuscript style, while the site's tagline is displayed on a grungy, dim-lit, exposed-wires LCD marquee that's fit through a rough hole punched in the vellum beside the illuminations. (For an unnecessarily-detailed example. * )

Basically, I'd personally like to see a unified graphical feel, but have the details within that look betray the mixing of genres that RPGs naturally incorporate. There's no reason we can't have subtlety and flair while making it obvious that this ain't no fantasy-land exclusive.

*I realise a lot of that is more detailed than what can fit into, say, the vote arrows or tag styling, but it's the concept I'm trying to get across rather than implementation. I value a designer's good judgement more than their willingness to be the client's text-operated Photoshop inteface. ;)

I don't know if it's already in this "thread" but a few people expressed an appreciation of the beta layout - that is, it's pen-and-paper feel.

It would be fun for user profiles to be arranged a little more like character sheets :D

Here is a DND 3.5 character sheet; it's the game that got me hooked so it's the first I add.

Sorry for the delays; between being busy and not owning a scanner it took me a while to think of "Google Image Search: DnD Character Sheet" >.< 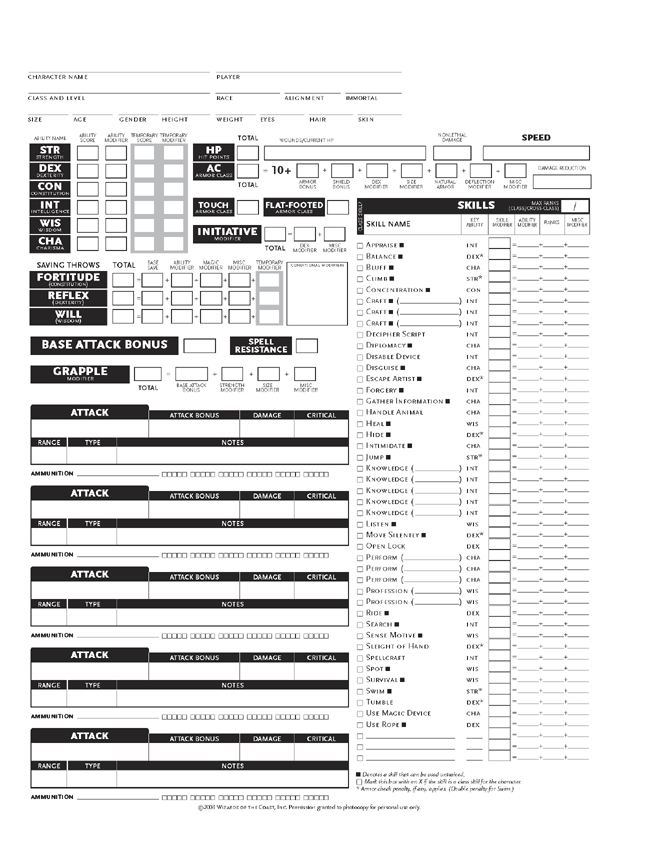 For the large header, a wooden table with a fantasy iconic character (orc, dwarf, or ::shudder:: elf), a supernatural (vampire, probably) and a sci-fi roboty/anime character rolling dice could be quite evocative.

A pure D&D theme would give entirely the wrong idea, and emphasize D&D more than it should be.

For vertical bars, "dice towers" would be completely awesome.

I like the generic grid paper. Add some dice and pencils.

Yes, there's a risk to misrepresent futuristic settings, or gothic ones. It's a difficult tradeoff, but focusing on fantasy alone for the design is probably not representative of the roleplaying community as a whole.

So, what about a graphical header that combines all the aspects? on the left, fantasy/gothic. In the center steampunk and current day. On the right, futuristic/robots. It's hard to pull this off without a cartoonist, though.

Font should be pen-stroke but readable. We mostly use pen and paper, it makes sense we stay on this tone. As a "accepted answer" counter, I have no idea. One request I have is to have "XP = reputation_value", and of course badges are gold/silver/copper coins.

I think we want to keep it relatively simple; it should be mixed, but not just throw in random different elements. An idea of how to mix things together: set the stage as a single encounter, a classic fantasy beast against a mixed-genre adventuring party.

An overhead view... a dragon rears his head at the top corner of the page. He breathes fire at a bunch of adventurers. The adventurers are assorted fantasy, sci-fi, cyberpunk, horror:

The characters are realistic (maybe cartoony), but the whole thing happens on a wet-erase battle mat, with a light-colored hex grid and terrain drawn over it in marker. The dragon's blast should cause dice to scatter across the table.

I'm no good with design, but I thought I might provide you with ideas from some of the other games, besides D&D on the site. Without further ado 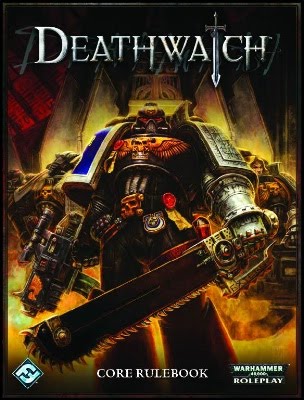 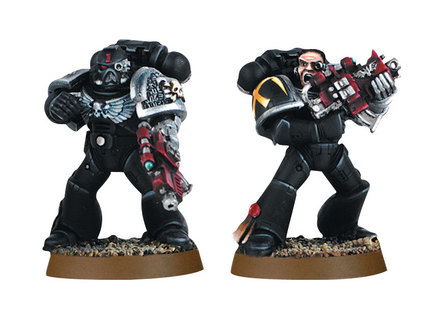 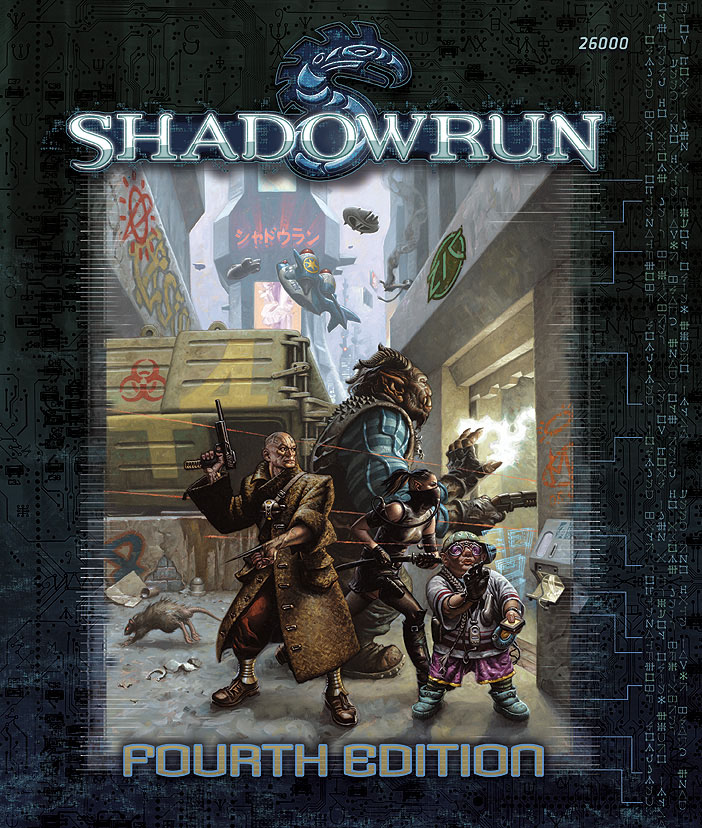 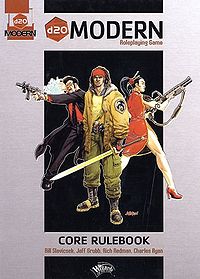 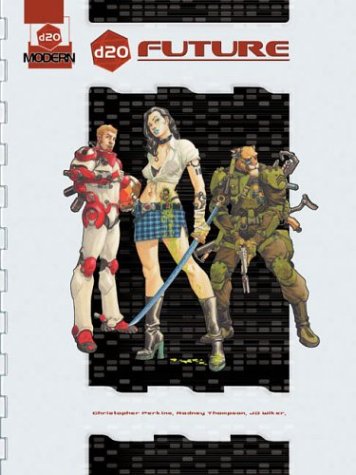 Dogs in the Vineyard 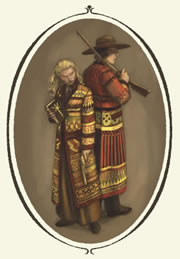 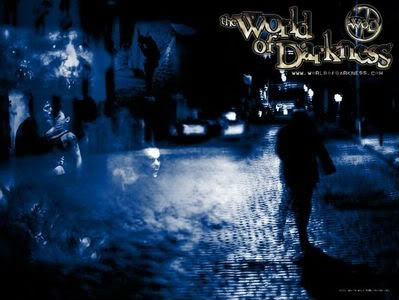 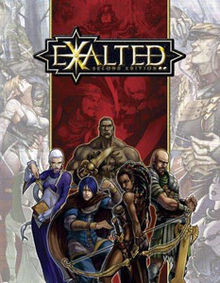 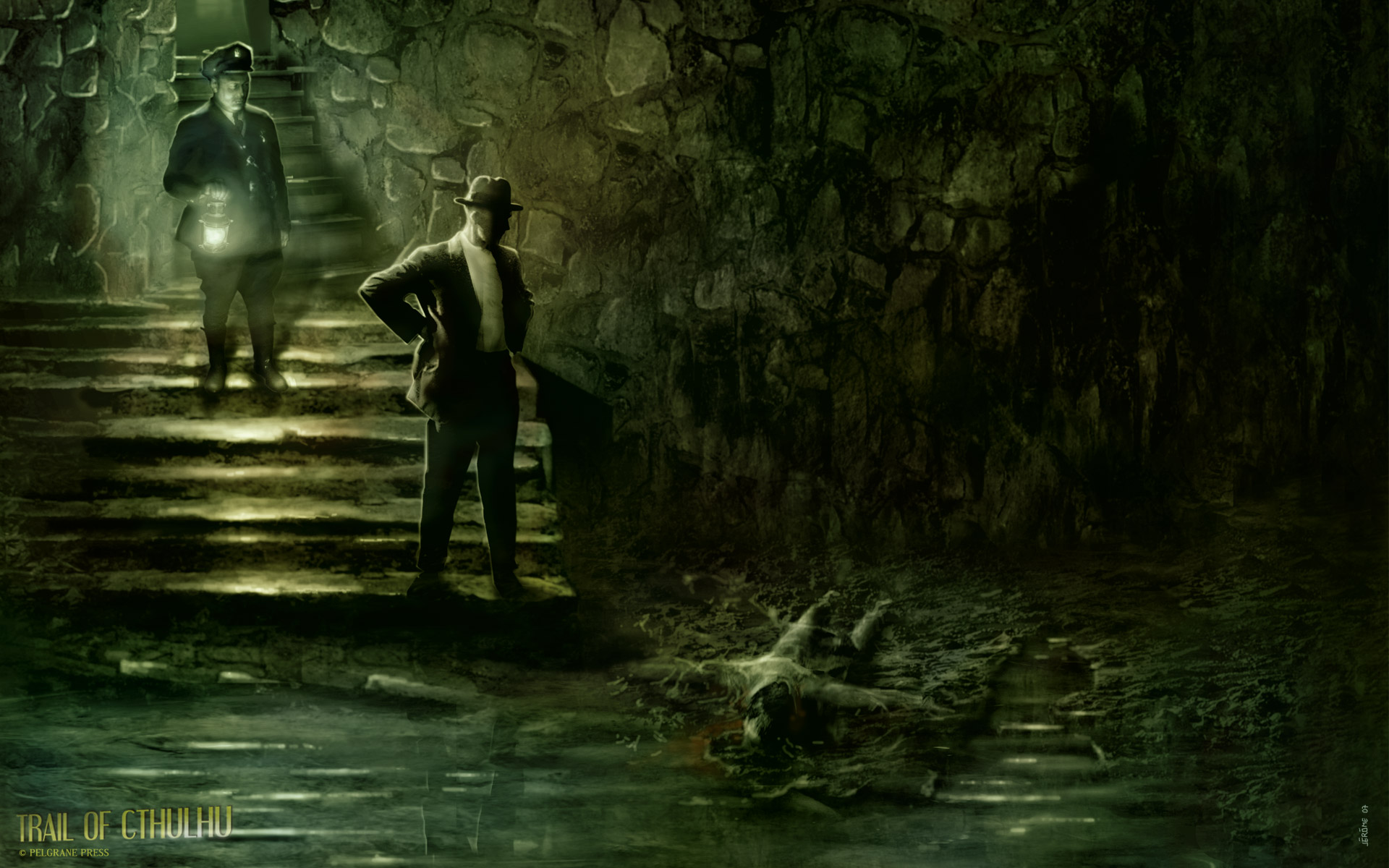 That's just a small sample. I've made this post CW so people can add any art they would find evocative. Keep in mind this is things that aren't typical fantasy games.

I tend to prefer Spartan designs to cluttered things. I would rather see a clean and slick design rather than a over burden one.

Not the answer you're looking for? Browse other questions tagged design .

12
Site logo design?
38
Design for RPG.se
5
Who decides what design we get when we graduate?