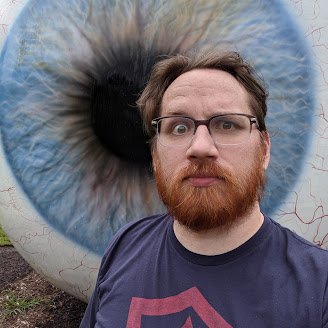 After role-playing for over a decade, Rob co-founded the internet’s first explicit RPG discussion podcast, The Bear Swarm!, in 2008. Since then he has hosted many RPG related podcasts including BS! Radio, Digging for Diamonds, and The Commute. In 2010 he self-published his first game, Danger Close, as a free PDF on this very site.

Rob began working with John Wick Presents in 2015 when he co-developed Unspeakable for Curse of the Yellow Sign and has continued working with JWP as a System Designer for 7th Sea: Second Edition.

This user hasn't posted yet.