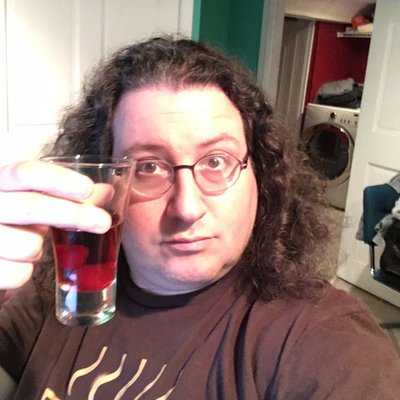 I've been involved in one aspect or another of the adventure games hobby for the past thirty-five years. Started playing in 1987. (First game? Champions, followed by CyberSpace, the Iron Crown cyberpunk game for Space Master, their sci-fi Rolemaster spin-off.) Was hired by InQuest Magazine in 1996, where I started my editorial career. Since then, I've done work for Green Ronin, Malhavoc Press, Dream Pod 9, and White Wolf. I managed two different game stores in the metro Boston area in the 2000s. Still gaming after all these years.

I have a weakness for good coffee and bad puns.